Running in the spring…when winter isn’t over yet

April 13, 2022
Contributed by Wendell Quan Fun As a runner, it can be hard to plan when and where to log your miles during the transition from winter to spring. Temperatures can swing very drastically from day to day. Snow and ice can melt, but it never completely goes away. Water on the ground is also a hazard. These are your main options when you’re making snap decisions of when and where to run. 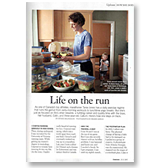 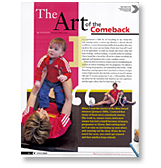 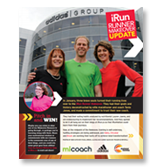 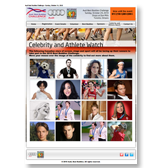 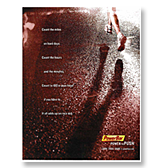